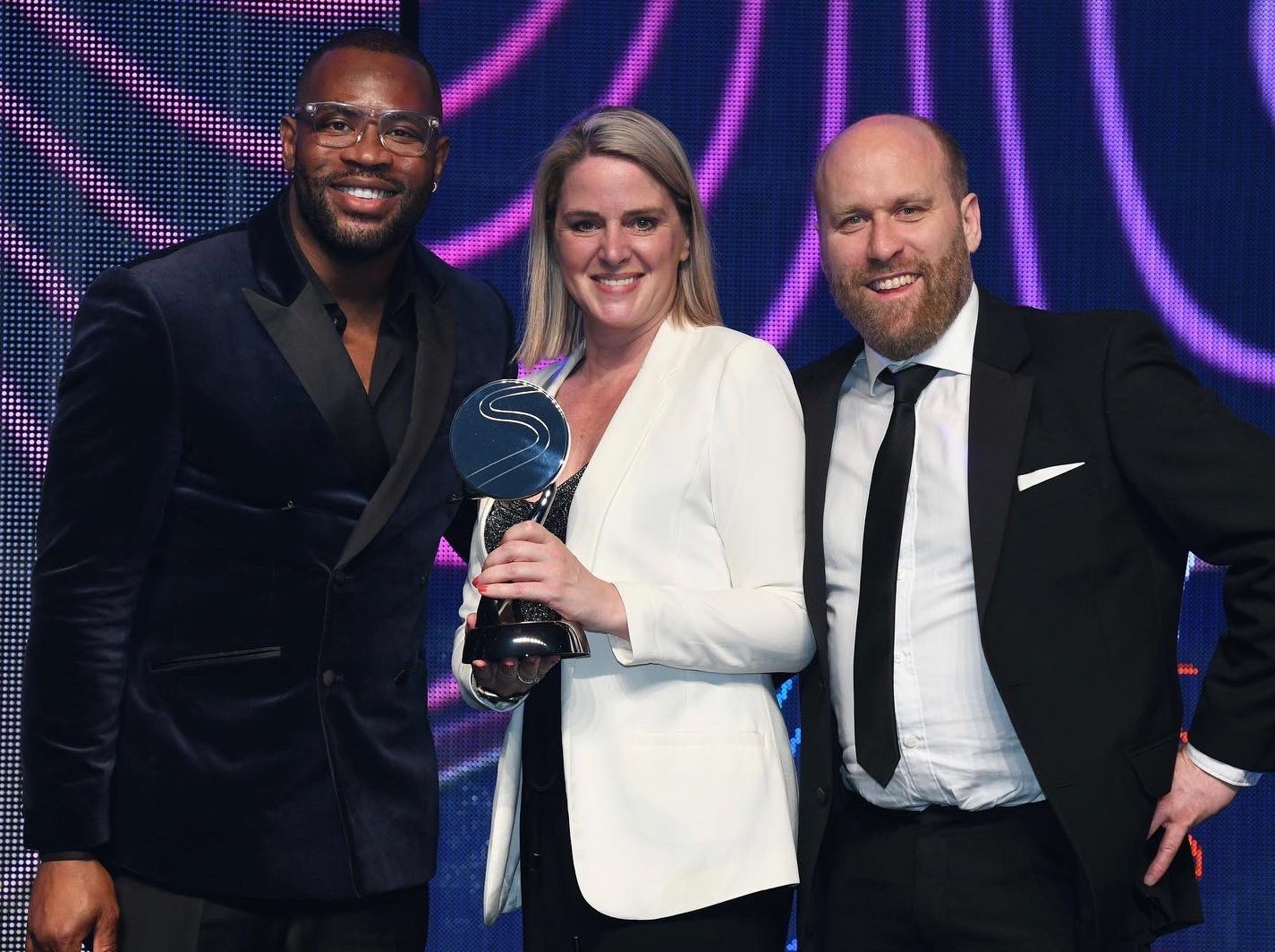 The ELEVEN Group’s studio arm NEO Studios was recognised at the prestigious Sport Industry Awards in London on Thursday night.

NEO scooped the Original Content Series Award for their docuseries The Giants.

The show tells the story of four Hawaiian sumo wrestlers who traveled to Japan to become legends of the sport. It showcases their remarkable journeys across three thirty minute episodes, offering audiences a uniquely in depth look into one of the world’s oldest and least understood sports at the same time.

The Giants was released in July 2021 on Rakuten TV and is currently available to watch in 43 European markets. ‍

Anouk Mertens, NEO Studios CEO & Executive Producer, said: “The Giants is a project we’re really proud of at NEO. Thanks to a really talented team and a close partnership with Rakuten TV, we feel we were able to do a remarkable story justice. And it’s fantastic to see the show recognised like this by the Sport Industry Awards!”

The Giants was also awarded Best Original Content at the Sports Pro OTT awards in November 2021.