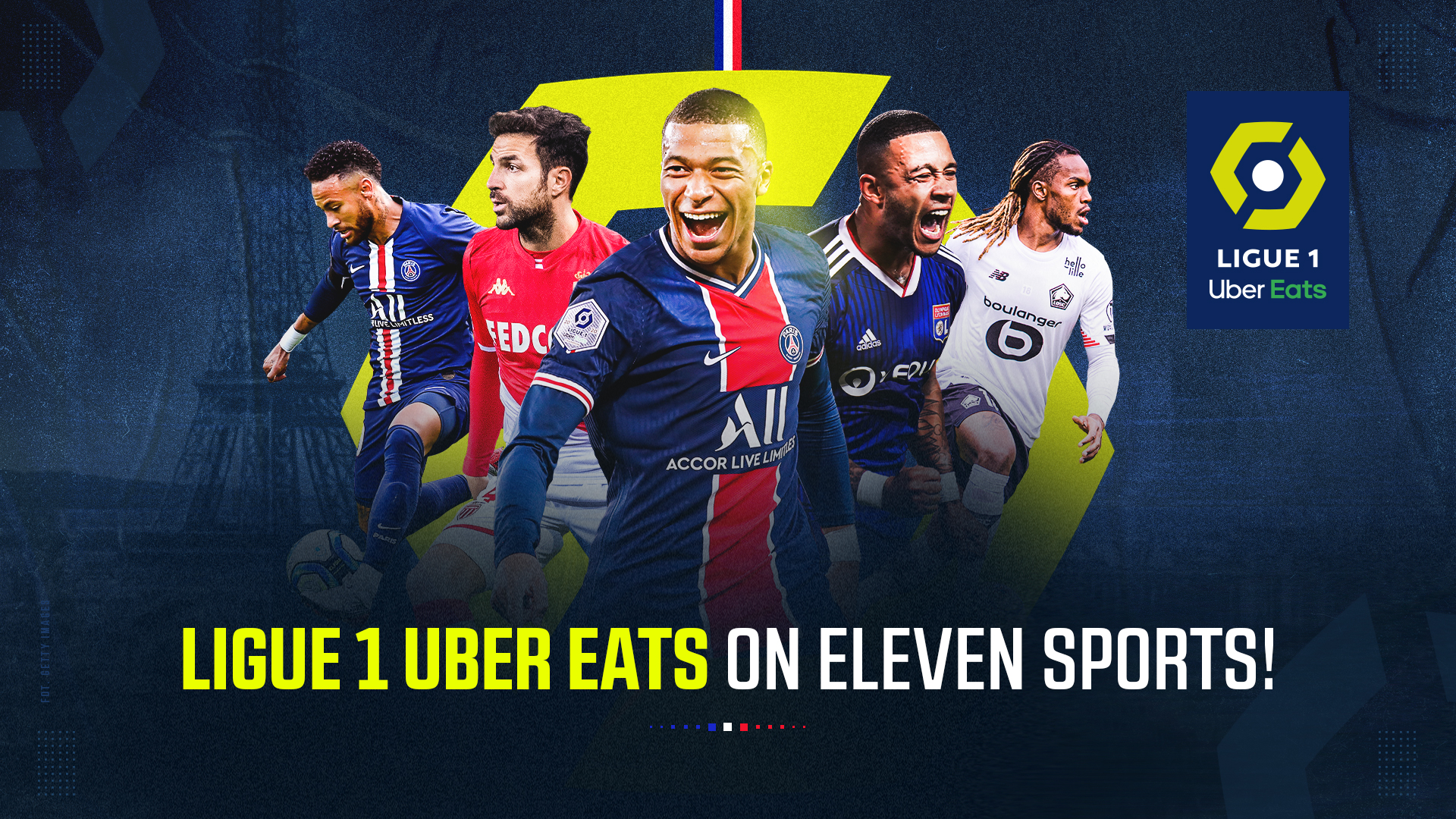 ELEVEN SPORTS Poland will broadcast the best action from Ligue 1 Uber Eats to fans LIVE for the next four seasons.

ELEVEN will be the home of the French top tier in Poland, alongside CANAL +, following the agreement of a deal with beIN MEDIA GROUP - the international rights-holding partner of Ligue de Football Professionnel.

ELEVEN’s coverage gets underway this weekend and will include the most high profile match-ups from each matchday in addition to a regular highlights show.

Patryk Mirosławski, COO ELEVEN SPORTS in Poland, said. “Thanks to the successes of Paris Saint Germain and Olympique Lyonnais in the UEFA Champions League last season, Ligue 1 Uber Eats is more popular with Polish football fans than ever. We’re delighted to be bringing Ligue 1 Uber Eats to our viewers until 2023/2024.”