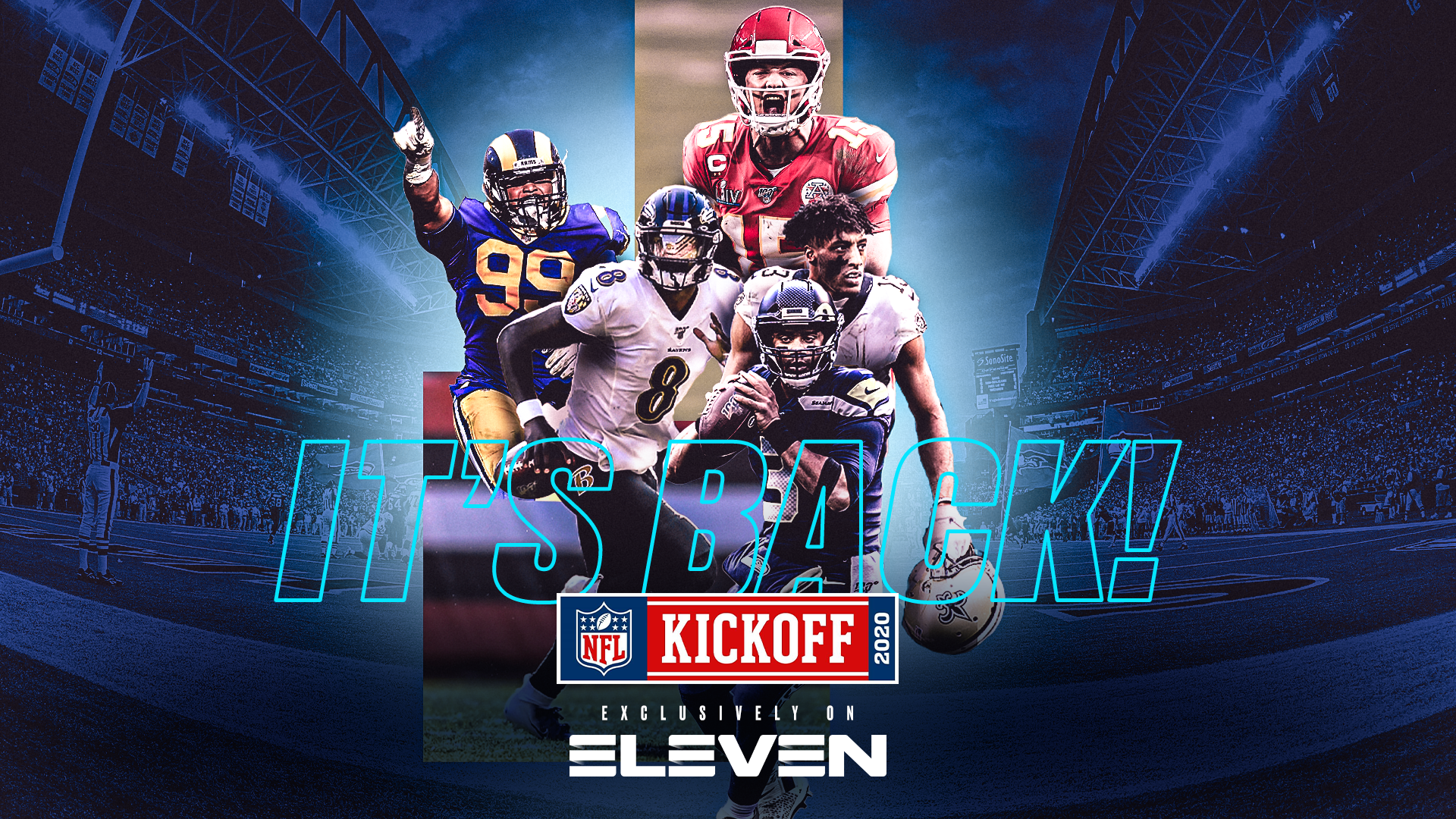 ELEVEN is delighted to extend its partnership with the National Football League in Belgium and Portugal.

ELEVEN’s new deal will give American football fans the chance to enjoy the best live action from the NFL. ELEVEN will broadcast three NFL games every week of the season. Its coverage will include the playoffs and the Super Bowl.

The NFL games form part of a premium package of live sports rights for ELEVEN in both Belgium and Portugal. In Belgium, ELEVEN is the Home of Belgian football for the next five years and fans can enjoy La Liga, Serie A, Bundesliga, NBA and more. In Portugal, ELEVEN subscribers can watch all the action from UEFA Champions League, La Liga and Bundesliga as well as F1. ‍

Luis Vicente, Chief Executive Officer, ELEVEN, said: “The NFL is one of the greatest leagues in the world and we’re delighted to be making it available to American football fans in Belgium and Portugal. We look forward to continuing to grow our partnership with the NFL.”