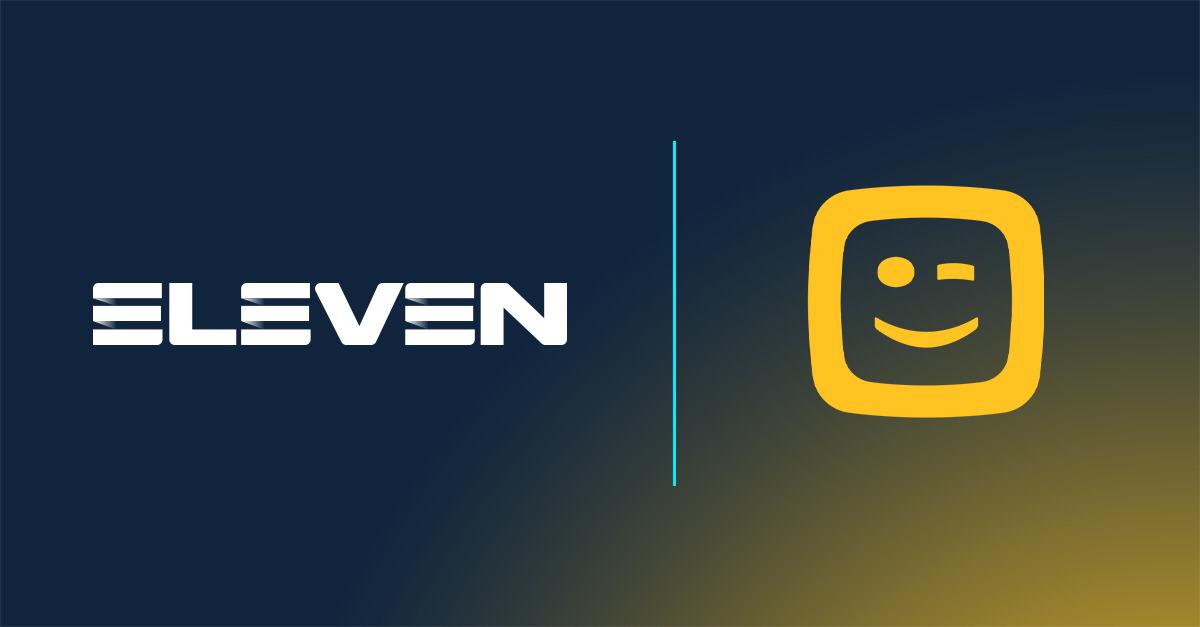 ELEVEN SPORTS Belgium is delighted to confirm a distribution deal with Telenet for its Home of Belgian Football offering.

The tie-up with Telenet follows distribution agreements with Orange, Proximus, VOO, Télésat /TV-Vlaanderen and VOO for ELEVEN’s three Pro League channels and will make Belgian football more accessible to fans than ever before. Over 750,000 homes throughout the country will now be able to enjoy ELEVEN’s Home of BelgianFootball coverage.‍

Guillaume Collard, Managing Director ELEVEN SPORTS Belgium and Luxembourg and Head ofAcquisitions for the ELEVEN group, said: “From the start, our intention was to make Belgian football available to as many supporters as possible. We have succeeded in achieving that goal and delivering on our mission to By The Fans. For the Fans. With 100% linear distribution secured and an extensive and innovative digital network in place, we will be bringing Belgian football to more fans than ever before.

“From the Jupiler ProLeague, to the D1B Pro League, to the Women's Super League and E-Pro League, we will be championing the Belgian game in all its forms. We’re proud to have brought together so many people around our Home of Belgian Football project and we’re excited about the journey ahead." ‍

Jeroen Bronselaer, Residential Marketing Director at Telenet, said: “We realize that we disappointed a lot of customers when we couldn't offer football last weekend. So we have done everything possible over the past few days to reach an agreement. We are very happy to announce that from today (Friday) all our customers will be able to enjoy Belgian football again.”‍

PierreFrançois, CEO of the Pro League, added: “Last February, the Pro League chose ELEVEN SPORTS as the new rights holder, in particular because of its innovative editorial approach and the search for synergies with the various professional clubs. This choice was also made in the hope that the fans would also be ok with this new project.This assumed that ELEVEN SPORTS would come to an agreement with the former rights holders. Today's agreement between ELEVEN SPORTS and Telenet brings together the three historic rights holders around the Home of Belgian Football project. As an agreement had already been concluded with Orange and TV-Vlaanderen / Telesat, the number of television viewers who will be able to follow Belgian football is increasing considerably.”