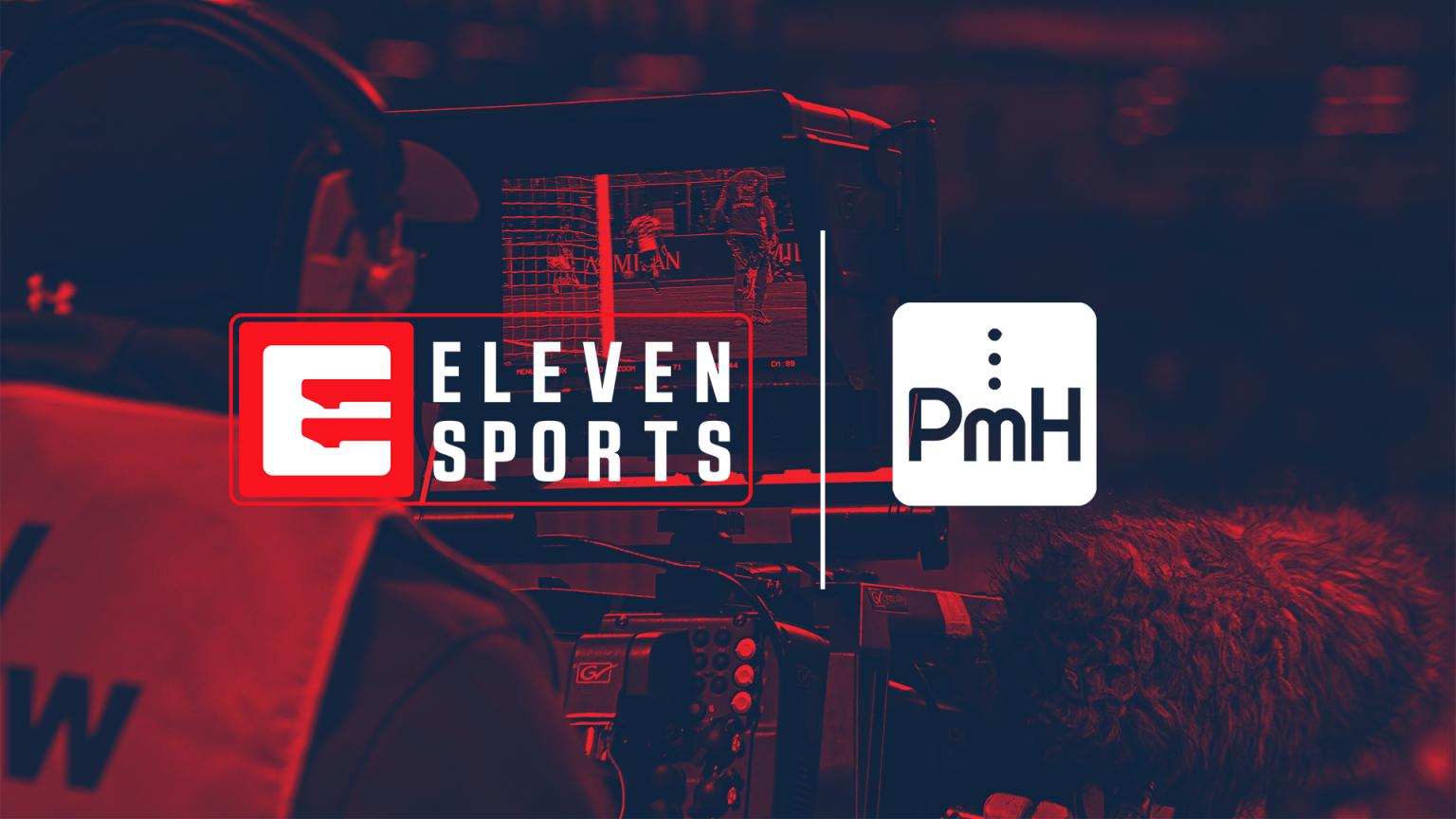 Eleven Sports Belgium has agreed a distribution deal with Proximus for the Jupiler Pro League for the next five seasons.

Eleven’s three new dedicated Belgian football channels will be made available to fans as part of Proximus' All Sports offer.

Proximus customers will continue to enjoy all the action from the Jupiler Pro League and the D1B, in addition to new coverage of the Women's Super League, the Super Cup and the Proximus eProLeague for the next 5 seasons.

Proximus viewers will also have access to Eleven Sports’ three existing channels, with LIVE coverage from La Liga, Serie A, the FA Cup, the NBA, NFL, UFC and more.

Guillaume Collard, Managing Director of Eleven Sports Belgium & Luxemburg and Head of Acquisitions Eleven Sports Group, said: "This agreement is in line with the strategic partnership that Eleven has enjoyed with Proximus since the launch of the Eleven channels in 2015. Since then, Eleven's offer has only grown, with Belgian football as its latest acquisition. We are very proud to be able to share these new channels and to bring fans a host of additional content – from the Women’s Super League to eSports. "

Jim Casteele, Chief Consumer Market Officer, Proximus: "With Pickx, we want to bring the most relevant content to our customers in a simple and attractive way. We are therefore delighted with this agreement, which enables us to offer our football customers the possibility, via the Proximus All Sports offer, to watch the best of Belgian football and the biggest European championships. We are also delighted to continue to develop eSports in Belgium".