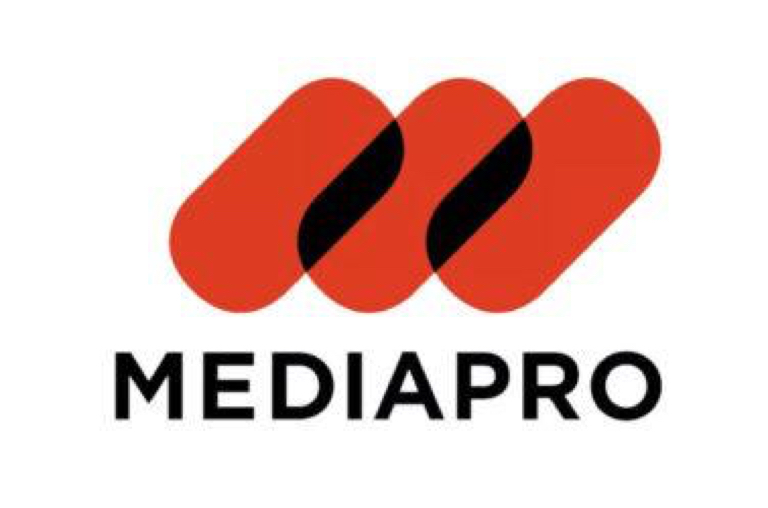 ELEVEN SPORTS and the Pro League have reached an agreement on the new media contract for the coming five years. As exclusive rights holder, ELEVEN will air the rights of all Pro League competitions for the next five seasons (2020-2025): 1A, 1B, Women Super League, the Cup league, the Super Cup, and the E-Pro League. ELEVEN will work closely together with the Pro League and with all 24 professional clubs.

The general meeting of the Pro League held on 12 February this year, granted the media rights of Belgian football exclusively to Eleven Sports. On 12 June, the Pro League Board of Directors approved the final talks and today the agreement was signed by all parties.

The official signing was made by Pierre François, CEO of the Pro League, and Guillaume Collard, Managing Director of Eleven Sports Belgium/Luxembourg.