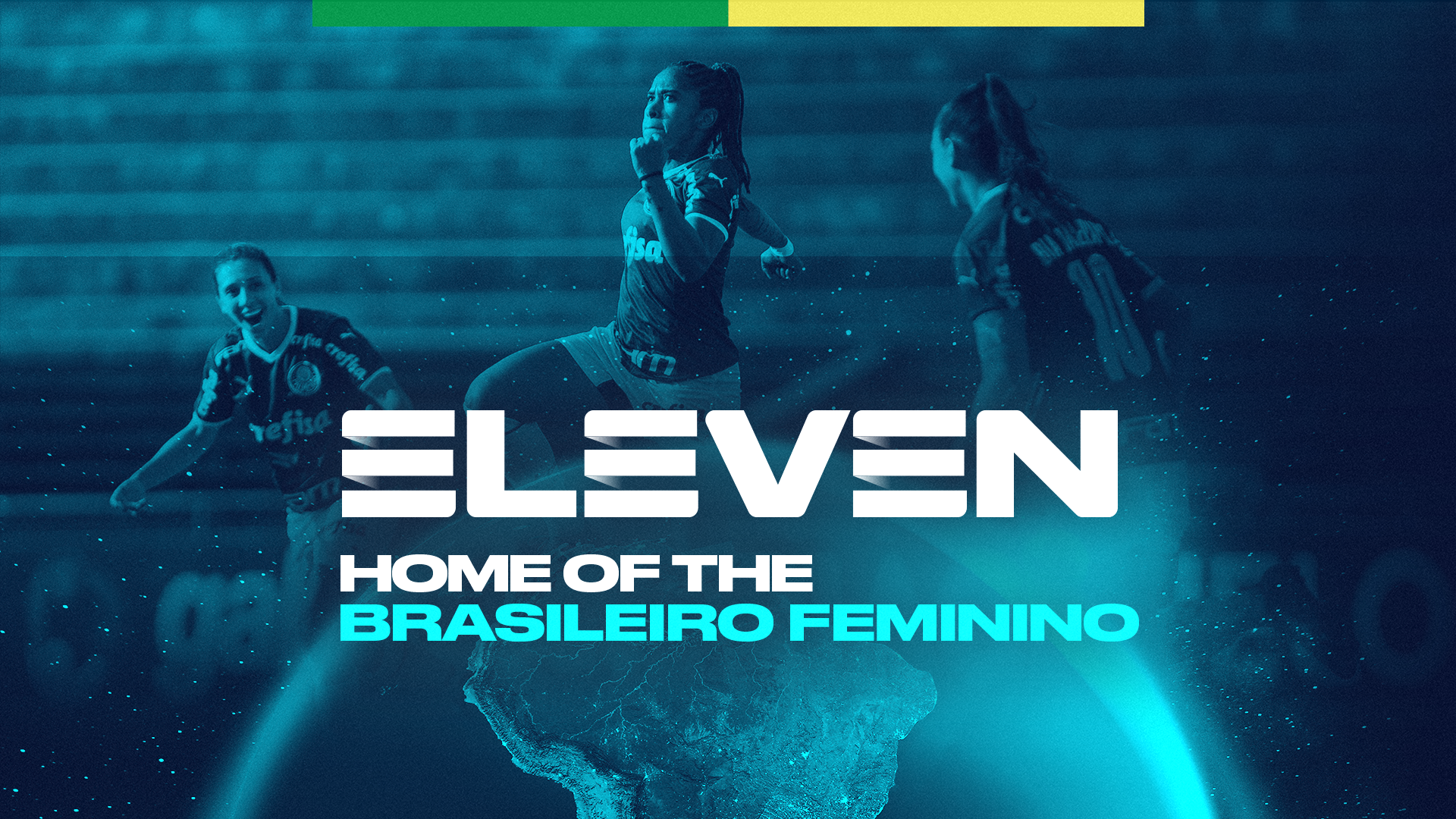 ELEVEN has partnered with the Brazilian Football Confederation (CBF) to deliver unprecedented free coverage of women’s football in the country.

Starting in 2022 and running for three years, matches from the Campeonato Brasileiro Feminino Séries A1, A2, and A3 will be available to watch on the global OTT platform ElevenSports.Com. The three competitions will also be simultaneously distributed on FIFA’s new OTT platform, FIFA+.

The agreement encompasses all matches not currently subject to rights deals. The deal reaffirms ELEVEN’s position as the true home of women’s football and its commitment to showcasing the women’s game worldwide, with more than 400 matches streamed from Brazil 2021 alone.

Terence Gargantini, Brazil & Latam Country Director said “We’re incredibly proud to continue growing women’s football in Brazil. With this agreement we’ll have been broadcasting the main women’s leagues for six consecutive years, completely free. As pioneers in the women’s game, we’re delighted that millions of fans in Brazil and worldwide will be able to watch established Seleçãostars and the next generation of talent.”

Ednaldo Rogrigues, CBF President: “The development of women's football is one of our priorities. The signing of the partnership with ELEVEN for the three divisions of the Brazilian championship is another step in the growth of the discipline. Providing the fullest possible exposure of the women’s game is part of our strategy to generate new revenues, and help make the competitions sustainable”.

Série A1 coverage on ELEVEN got underway on Saturday 23 April with five matches broadcast, with A2 and A3 due to commence in May.