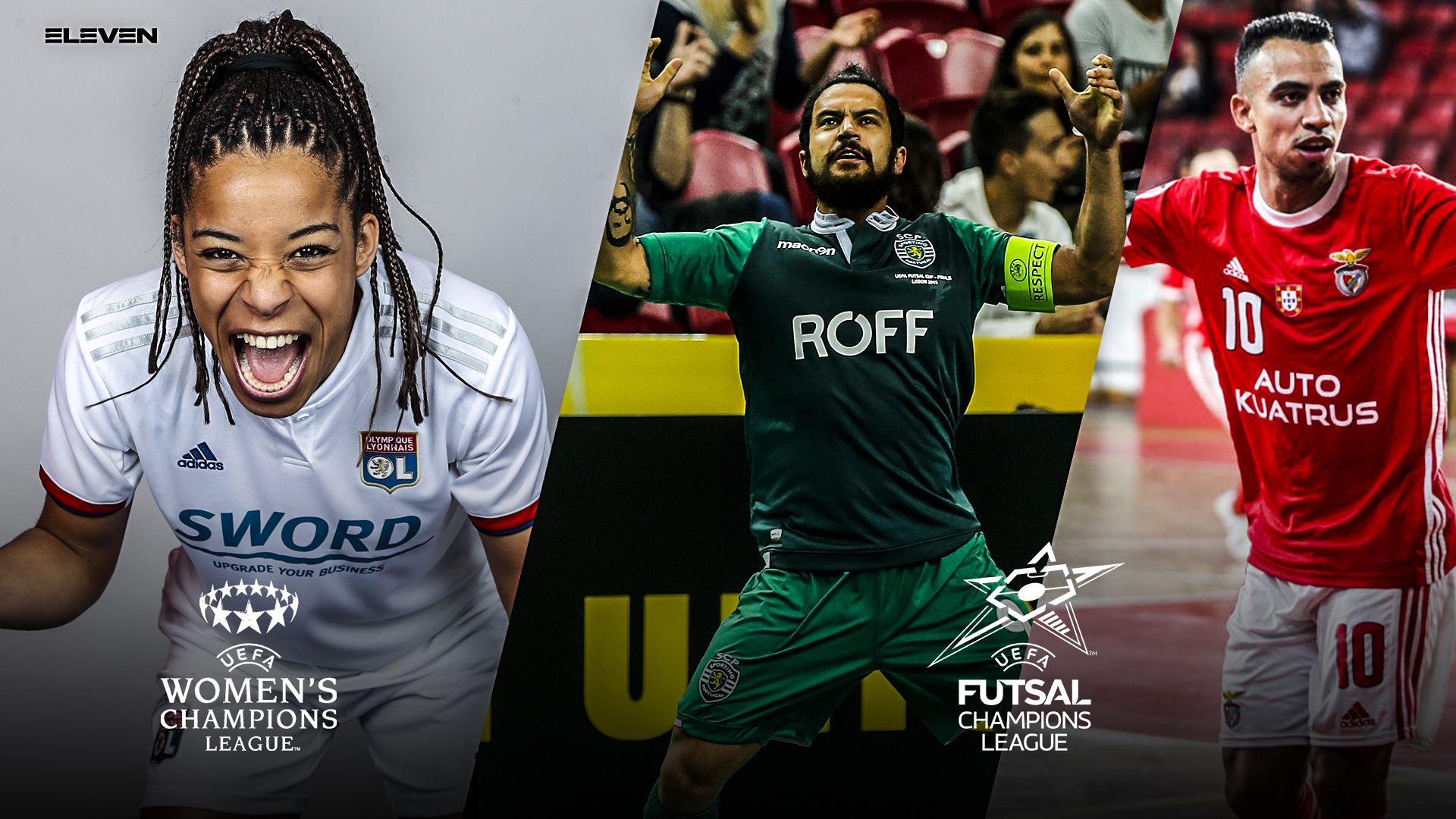 ELEVEN and Canal 11 will deliver simultaneous LIVE coverage of the quarter-finals, semi-finals and final of the UEFA Women's Champions League. Manchester City, Chelsea, Bayern Munich, Wolfsburg, Rosengård-St. Pölten and Olympique Lyonnais make up the last eight in the competition. Portugal fans will be able to follow the fortunes of Portuguese international Jéssica Silva, who plays for defending champions Lyon.

ELEVEN and Canal 11 will also both broadcast the UEFA Futsal Champions League final stages this season. Portuguese clubs SL Benfica and Sporting CP are both present in the last eight of the competition.