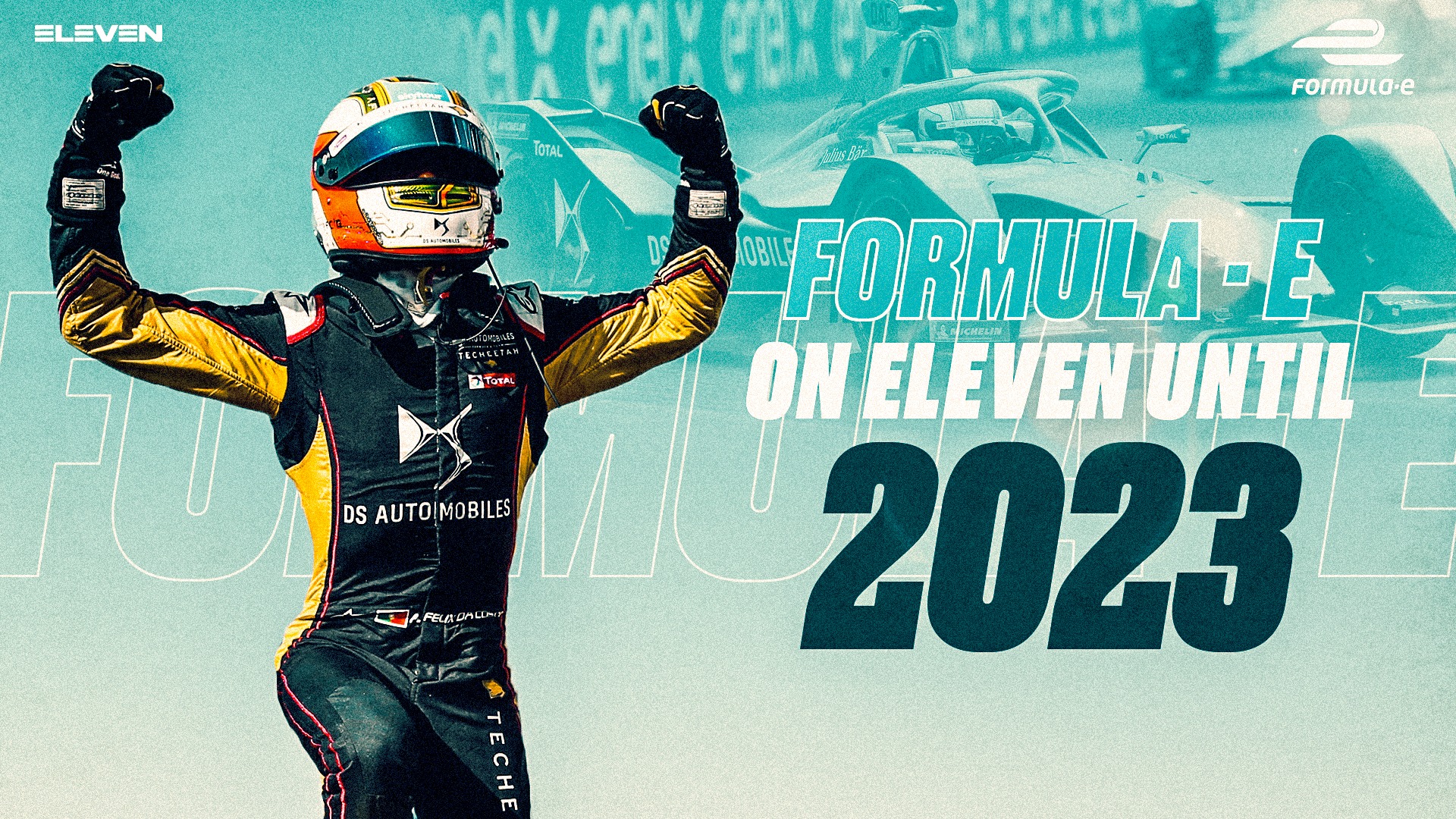 ELEVEN Portugal has secured the LIVE rights to Formula E for the next three seasons.

Coverage gets underway from the Diriyah circuit in Saudi Arabia on Friday, for the 2021 campaign’s opening race.

Motorsports fans will be able to follow the fortunes of Portuguese driver and current Formula E champion António Félix da Costa as he fights to defend his title.

ELEVEN, who are sharing the rights to Formula E with Eurosport in Portugal, will complement their race coverage with in-depth analysis and opinion from a dedicated Formula E punditry team. Races will be available to fans across ELEVEN’s linear and OTT platforms.

“Formula E is one of the fastest growing sports in the world and in Portugal the championship is building a dedicated following of fans. With António Félix da Costa racing to defend his title this season, I think we will only see Formula E continue to grow in the weeks ahead. Formula E is an innovative and forward-looking championship and a great addition to our motorsports offering at ELEVEN Portugal.”