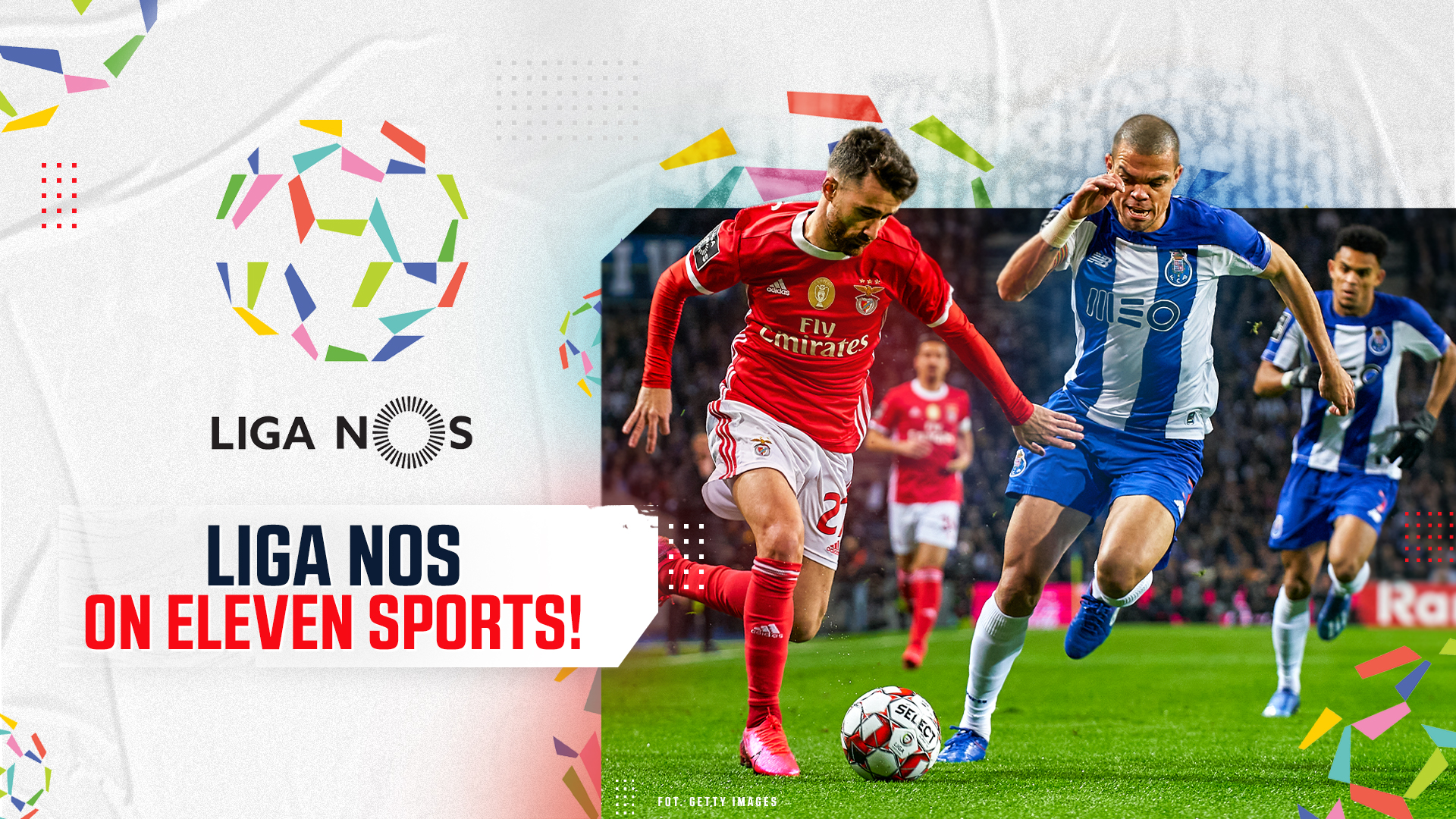 ELEVEN’s coverage begins this weekend with the clash between Portuguese giants Sporting CP and FC Porto on Saturday.

The new deal will give Polish fans the chance to follow all the excitement from Liga NOS, LIVE. Alongside the likes ofSporting, FC Porto and Benfica, ELEVEN subscribers will be able track the progress of Polish goalkeeper Paweł Kieszek at Rio Ave FC.

ELEVEN SPORTS POLAND’S COO, Patryk Miroslawski said: “The Portuguese league is an excellent addition to the football offering we already provide our subscribers. Fans are going to be able to watch teams such as Porto, Sporting Lisbon and Braga inaction and there will be particular interest in SL Benfica in the coming weeks, who will be going up against Lech Poznań in the UEFA Europa League group stage this season. ELEVEN Poland already provide fans LIVE access to LaLiga, Bundesliga, Serie A and the FA Cup, and this is a great opportunity for fans to watch even more football on our platform.”