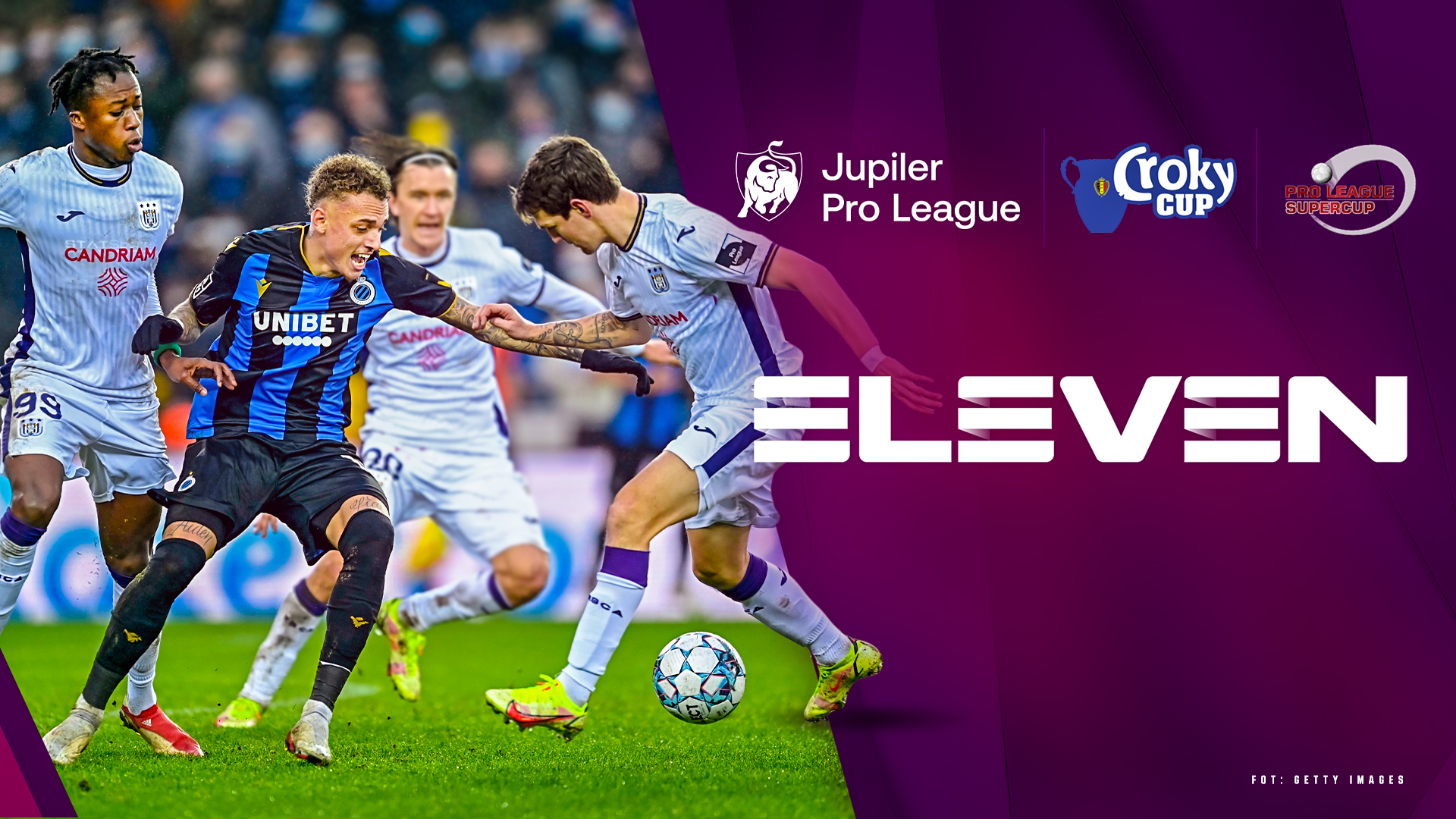 ELEVEN has secured live and exclusive rights to the Belgian Jupiler Pro League in Poland.

Coverage got underway last weekend and will run until the end of the 2024/25 season.

In addition to Belgian’s top flight league, ELEVEN Poland will be bringing audiences all the action from domestic cup competitions the Croky Cup and the Pro League Super Cup.

ELEVEN is already the domestic home of the Pro League in Belgium. ELEVEN Belgium delivers a comprehensive package of men’s and women’s football to local fans and has secured 100% distribution for the Belgian game for the first time.‍

The ELEVEN Group also holds the international rights to the Pro League in Portugal and Italy.‍

Krzysztof Świergiel, ELEVEN Poland MD, said: “The Pro League is a fantastic competition and home to some of the most exciting young talents in football. It will be a great addition to our portfolio of fantastic live sport and further strengthens ELEVEN’s partnership with Belgian football.”