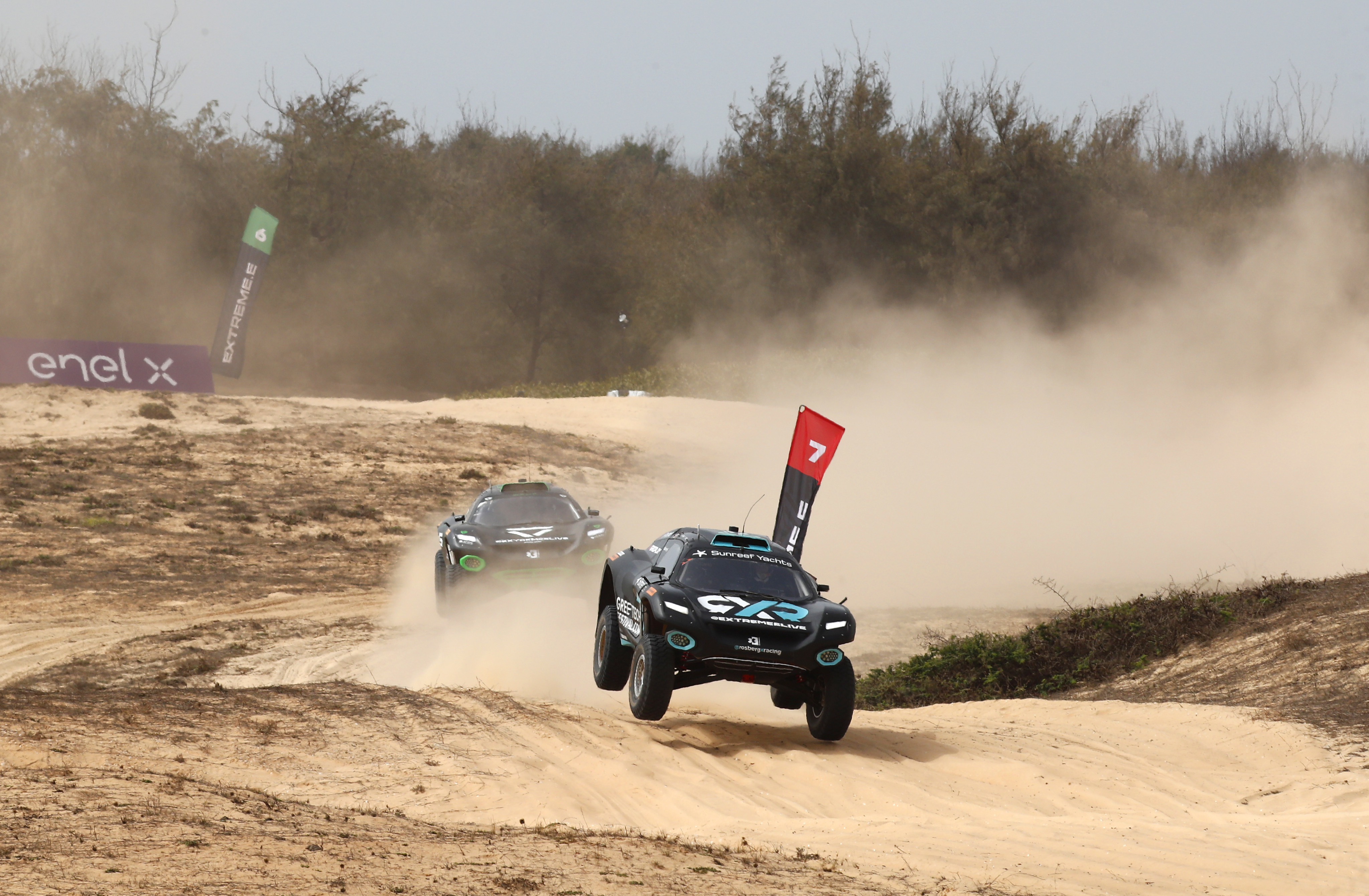 ELEVEN has secured the rights to Extreme E’s live race coverage - as well as its behind-the-scenes magazine programme, preview, and review shows - for its new global streaming platform ElevenSports.com and for ELEVEN Belgium. ELEVEN’s coverage will be available in English, French, Flemish and German.

ElevenSports.com is set to stream thousands of hours of sport, reaching millions of fans annually. It will deliver Extreme E to viewers in over 140 countries globally, on a non-exclusive basis.

ELEVEN subscribers in Belgium and Luxembourg will be able to follow all the latest action from the Extreme E championship via ELEVEN Belgium’s award winning OTT and linear channels.

The opening Extreme E races from Saudi Arabia and the fabled rallying destination of Dakar, Senegal, have already thrilled audiences around the world. ELEVEN will now further strengthen the coverage of the series.The aim of the game - to display the benefits of electrification through motorsport, as well as shine the spotlight on the devastating effects of climate change.

Guillaume Collard, ELEVEN Belgium & Luxembourg Managing Director and Group Chief Rights Acquisition Officer, said: “Extreme E is already proving itself to be a hugely exciting competition, with a vital climate change message at the heart of the race. We’re delighted to be bringing the competition to our audience in Belgium and Luxembourgas well as using our transformational digital platform elevensports.com to provide passionate motorsport fans in over 140 markets with the opportunity to enjoy all the action from the Extreme E championships.”

Ali Russell, Chief Marketing Officer at Extreme E, added: “We are delighted to have extended Extreme E’s viewing reach globally with ELEVEN. Our opening races have delighted audiences around the world with the thrilling new race format and high drama. We have proven that Extreme E’s sport for purpose is not only a must see for fans, but it also marks a new era of racing that highlights the benefits of electrification whilst at the same time shining the spotlight on the climate crisis with the storytelling around the championship.”