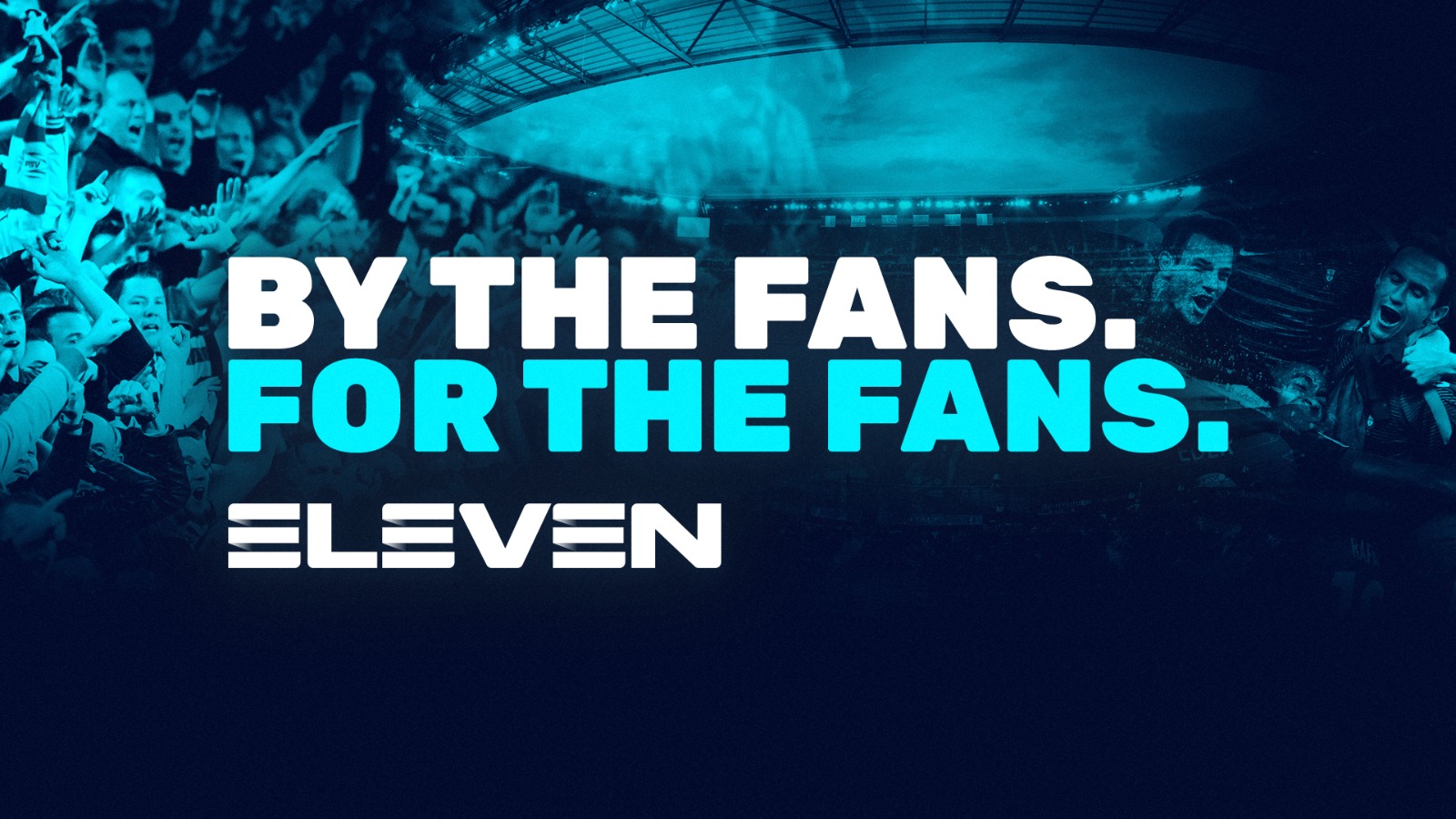 The ELEVEN Group has strengthened its leadership team, to lay the foundations for continued growth in the months ahead.

Marc Watson has returned to the role of ELEVEN CEO and will oversee the strategic direction of the Group. Marc co-founded ELEVEN with Andrea Radrizzani in 2015 and was CEO from 2015 to January 2020. For the past 18 months Marc has combined his responsibilities as ELEVEN Executive Chairman with leading Aser Ventures’ new streaming platform LIVENow. With LIVENow now firmly established, Marc will focus his energies on the ELEVEN Group.

Andrea Radrizzani, the Chairman and Founder of ELEVEN’s parent company Aser Ventures, is to assume a more direct leadership role with ELEVEN as Executive Chairman. His vast experience, network and energy will help drive the Group forward.

Leading media executive Alessandro Tucci has joined ELEVEN as Chief Operating Officer, with a focus on managing and developing ELEVEN’s international business. Alessandro brings with him a host of management, business development and media-tech expertise. He has held a series of leadership roles within the 21st Century Fox Group across Europe and Africa and joins ELEVEN from the next-generation global streaming company MainStreaming, where he was COO.

Anouk Mertens, who has been ELEVEN’s COO since November 2018, will take on overall leadership for the Group’s content strategy as ELEVEN’s Chief Content Officer. Anouk will be responsible for integrating ELEVEN’s content capabilities with Team Whistle Studios and NEO Studios to create one global studio services division for the Group. Anouk will continue to combine her Group role with the position of CEO of NEO Studios.

ELEVEN Group Chief Rights Acquisitions Officer and MD for Belgium and Luxembourg Guillaume Collard will grow his role too. He will oversee ELEVEN’s expansions into new markets, develop new distribution deals across the network and continue to strengthen ELEVEN’s rights portfolio across the Group. Guillaume also joins the Group’s Board of Directors.

ELEVEN’s enhanced leadership team will bring new strategic direction and capabilities to the Group, to capitalise on a period of rapid expansion. Since November 2020, ELEVEN has acquired the global streaming platform MyCujoo and the US based sports media and entertainment company Team Whistle, growing the Group to over 300 staff across 11 offices around the world. The ELEVEN Group houses 1,655 distribution channels and 665 million aggregated social media followers, generating more than 4 billion video views each month. It owns more than 50 original content formats and distributes over 65,000 live hours of sport each year. ELEVEN is now committed to creating a global sports and entertainment powerhouse, with a focus on consolidating and developing its B2B2C business, aggressively building its D2C offering and rapidly growing its B2B services division.

Marc Watson, ELEVEN Group Chief Executive Officer, said: “ELEVEN has experienced a period of significant growth in recent times. We have the opportunity to continue rapidly developing our business to deliver for fans and partners in new ways and our strengthened leadership team will provide the balance and focus we need to do that.

“I would like to take this opportunity to welcome Alessandro to the Group and to congratulate Guillaume and Anouk on their new roles. Anouk has been a fantastic Group COO for the past three years and I look forward to her bringing the same dedication and expertise to her new position.”