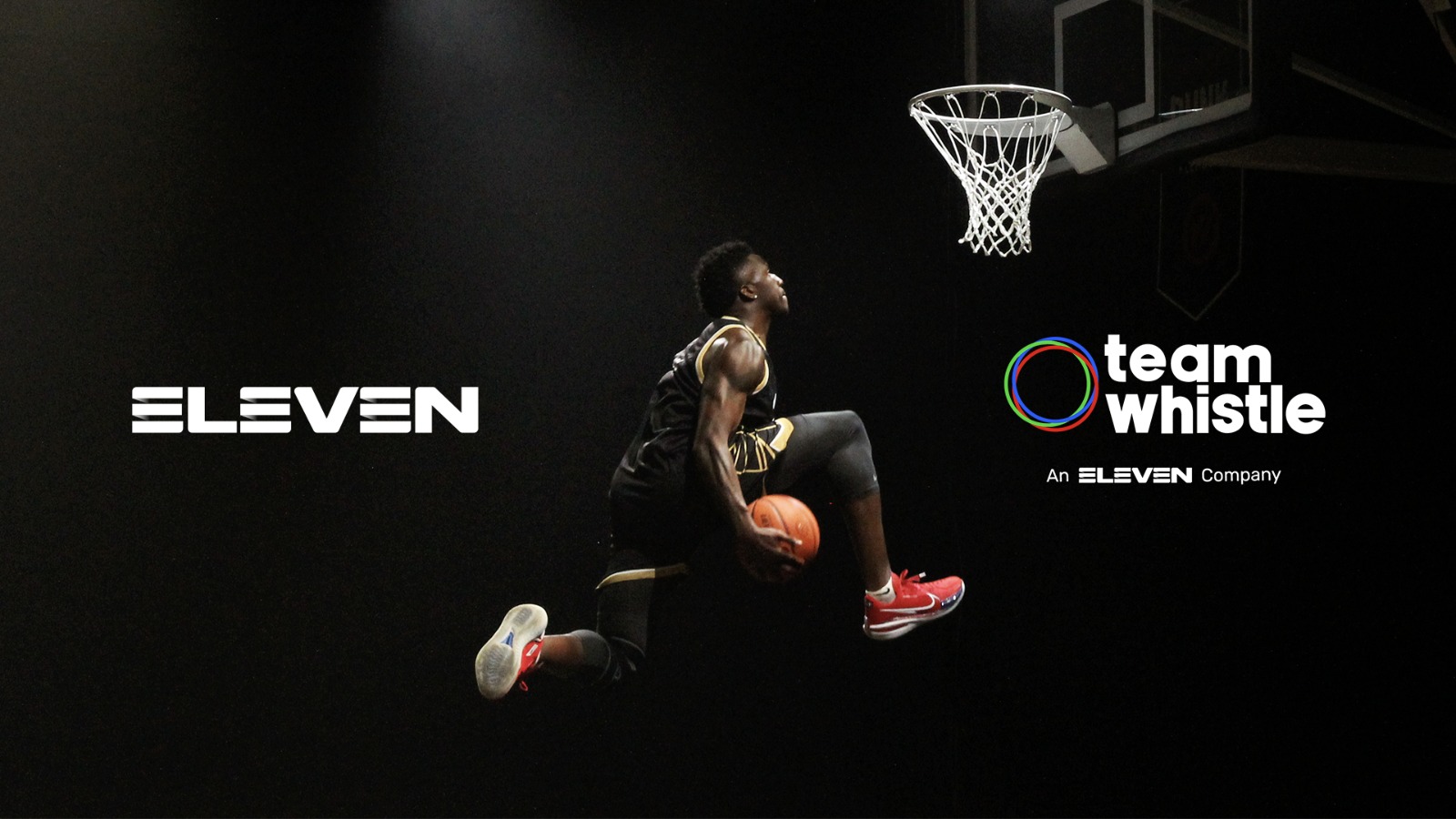 ELEVEN already brings live coverage of the EuroLeague and EuroCup to Italian basketball fans, and has secured the rights to the men’s and women’s FIBA Basketball world cups over the next couple of years.

The platform will now be adding Dunk League to sit alongside its slate of live programming. Dunk League was created by the ELEVEN Group’s Team Whistle arm, and showcases the best street basketball players and dunkers in the game. The show has generated over 130million views globally so far.

It is the latest in a series of collaborations between Team Whistle and ELEVEN’s regional platforms as the group brings together its 65,000+ hours of live sport each year with Whistle’s award winning publishing capabilities. ELEVEN Belgium recently launched a Team Whistle inspired No Days Off show on its social platforms, to tell the behind the scenes stories of the most exciting stars in Belgian football.

Giovanni Zurleni, ELEVEN Italy MD, said: "By welcoming Team Whistle into the ELEVEN Group last year, we now have access to a fantastic collection of original programming to complement our live offering. Whistle’s Dunk League format is a great addition to our live basketball coverage and gives ELEVEN Italy an exciting new way to engage basketball fans across Italy.”

Joe Caporoso, President at Team Whistle, added: “Dunk League is the most unique dunk competition available on social media right now, and we are thrilled that ELEVEN is bringing it to Italian fans. We are just at the start of Whistle and ELEVEN integrating our content capabilities together, and I’m looking forward to much more to come!”

The ELEVEN Group acquired Team Whistle in 2021. The combined ELEVEN Group houses a total of 1,655 distribution channels and 665million aggregated social media followers, generating more than 4 billion video views each month. It serves fans with thousands of hours of live sport each year together with a slate of original programming. The Group also delivers a 360 offering to brands and rights holders, with a suite of digital marketing, studio & talent management services.