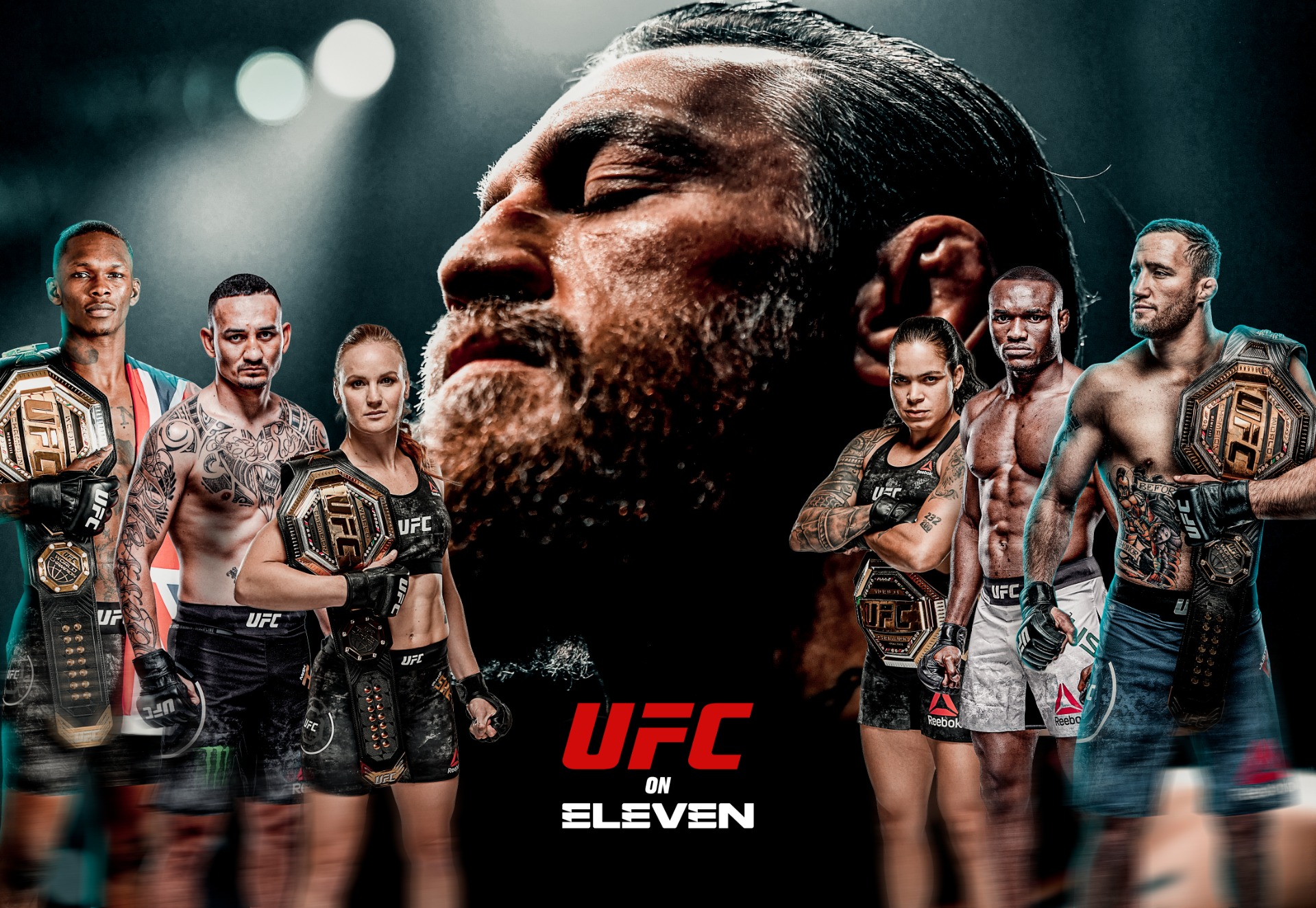 ELEVEN Belgium has agreed a multi-year rights extension with the UFC, to continue bringing MMA fans all the best combat action.

ELEVEN’s coverage gets underway with UFC 257: POIRIER vs. McGREGOR 2 on Saturday, January 23rd. The bout sees Conor McGregor return to the Octagon after a year away.

UFC is the leading Mixed Martial Arts (MMA) competition in the world, with a fast growing audience of dedicated fans in Belgium.

Viewers will be able to enjoy all the action from UFC as well as Cage Warriors with the ELEVEN fight pass, available for € 6.99 a month.

Guillaume Collard, Managing Director of ELEVEN Belgium and ELEVEN’s Group Chief Rights Acquisition Officer, said: “Since ELEVEN launched in Belgium in 2015, MMA has been a core pillar of our programming. It is a sport that continues to grow year after year and the number of fans in Belgium is increasing all the time. We’re looking forward to bringing all the best MMA action to fans for years to come.”

ELEVEN is the only sports platform in Belgium and Luxembourg available to sports fans in every household.