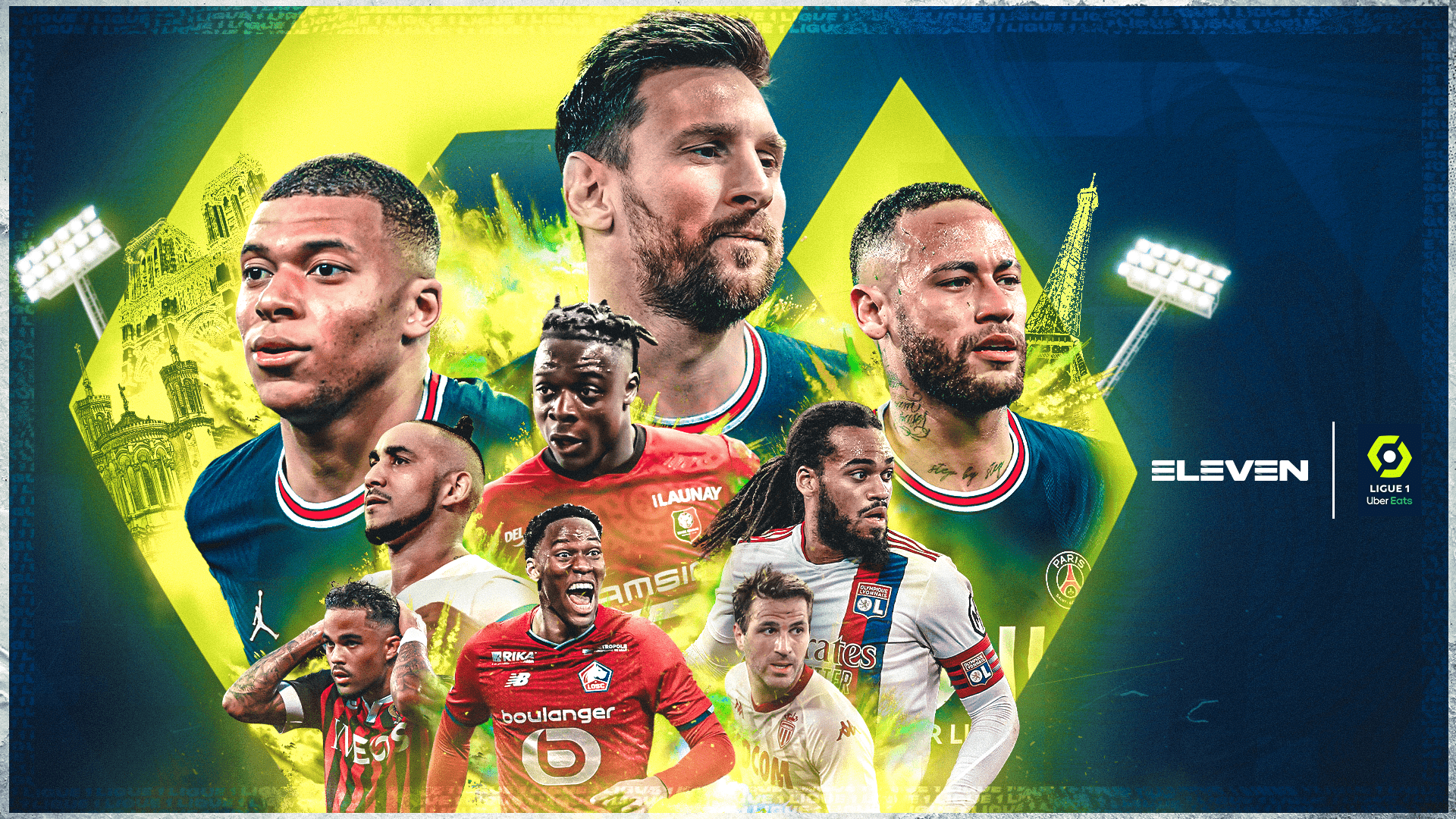 ELEVEN Belgium will be bringing fans live and exclusive coverage from Ligue 1 Uber Eats for the next three seasons.

This agreement was negotiated with beIN SPORTS, the global sales partner of Ligue 1 Uber Eats.

ELEVEN will make the best of the action from the French league available on its award-winning OTT platform and app in Belgium and Luxembourg, starting from this weekend. ELEVEN will stream an average of seven fixtures each matchday, with the two most popular games offered in both French and Dutch commentary.

Subscribers will be able to follow the fortunes of Lionel Messi, Neymar and Kylian Mbappé at PSG, alongside the likes of Jonathan David, Dimitri Payet and Cesc Fabregas. Viewers will also have the chance to watch Belgian stars Jérémy Doku, Jason Denayer, Wout Faes,Thomas Foket, Matz Sels, Amadou Onana and Eliot Matazo in Ligue 1 Uber Eats.

Guillaume Collard, ELEVEN Belgium & Luxembourg MD and Group Chief Rights Acquisitions & Distribution Officer, said: “We want to deliver the very best live sport to our audiences and Ligue 1 Uber Eats is a fantastic addition to our portfolio. We know our subscribers are going to enjoy keeping up with Messi and co at PSG alongside all the top Belgian talent playing in the French league.”

Mathieu Ficot, Deputy Managing Director of the LFP, added: “We are delighted that Ligue 1 UberEats is making its return to Belgian screens with a broadcaster as well known as ELEVEN. This new agreement demonstrates the growing international appeal of Ligue 1 Uber Eats, now available in 213 territories around the world."

The deal bolsters ELEVENBelgium’s leading portfolio of football rights. Audiences already enjoy live and exclusive coverage of LaLiga, Serie A, Bundesliga and the FA Cup with ELEVEN, alongside top international football. ELEVEN Belgium have been the Home of Belgian football since 2020/21 with domestic rights to the Pro League, Women's Super League, esports league and more.

The ELEVEN Group also has Ligue 1 Uber Eats rights in Portugal and Poland.