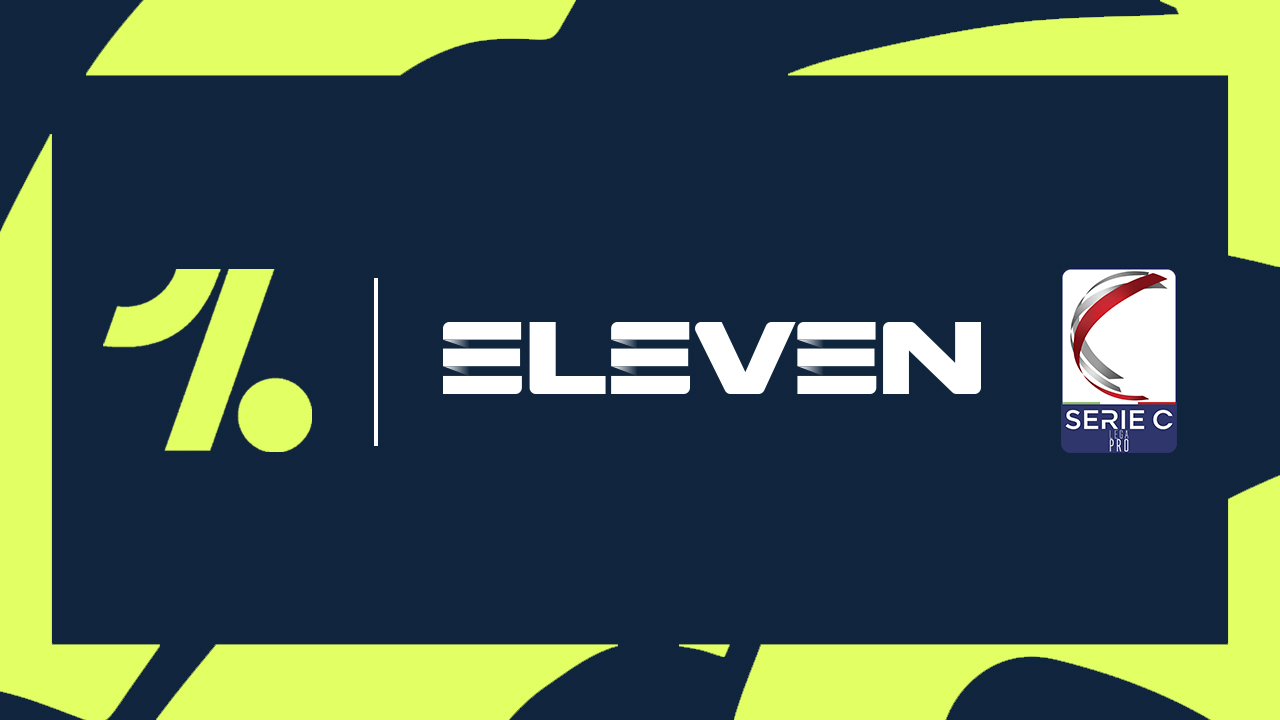 ELEVEN Italy and OneFootball have announced a distribution partnership for Serie C to make Italian football’s third tier more accessible to fans than ever.

The deal will see OneFootball supplement ELEVEN’s comprehensive package of Serie C football with a mix of paid and free content. Launching today, the distribution agreement will run until the end of the 2022-23 season.

ELEVEN already streams every Serie C matchday live to fans in Italy and around the world.

OneFootball will now give Serie C additional global exposure. Live stream coverage will be available for five games each Serie C matchday of the regular season and for every play-off game on a pay-per-view (PPV) basis for €3.99 per match via OneFootball.

The deal includes OneFootball’s distribution of premium content via Diretta Pro, the livestream format through which fans are able to watch eight live matches simultaneously. In total, OneFootball users will be given access to 190 PPV matches and 76 Diretta Pro packages during each regular season, all with commentary from ELEVEN Italy.

All live and on demand coverage will be available on smartphone and tablet via the OneFootball App (iOS/Android, incl. Apple AirPlay and Google Chromecast), with the OneFootball website to follow soon.

In addition to the paid offering, OneFootball will provide free highlights of all 30 games per matchday, as well as 'best-of' content such as Top Goals and Top Saves produced by ELEVEN across the league. Content will be available via OneFootball’s owned and operated platforms and its video distribution network, which includes over 110 premium publishing partners globally.

‍Giovanni Zurleni, Managing Director ELEVEN Italy, said: “ELEVEN and OneFootball have worked together for a number of years to make great live sport more accessible to fans and this is another important agreement. The deal will bring Serie C closer to more mobile-first fans around the world. We’re excited to get started.”‍

Nikolaus von Doetinchem, Vice President OTT Streaming & Media Rights OneFootball, added: "Italy is one of the world's great footballing nations and we are delighted to be growing our streaming offer for Italian fans. This latest partnership with ELEVEN builds on our impressive portfolio of both international free-to-air matches and domestic highlights clips from Serie A and Serie B. With Serie C now on board, OneFootball is a truly exciting home of Italian football streaming, bringing our young, mobile-first user base closer to the action."